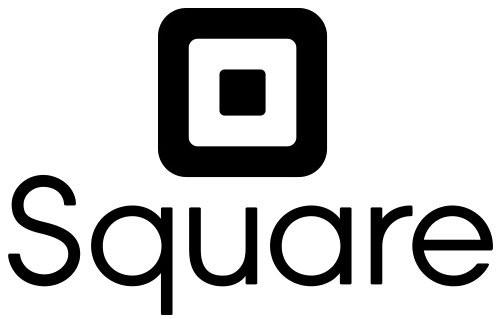 Complete your details there. Once complete you will be automatically returned here.

If you encounter a problem CLICK HERE to continue. 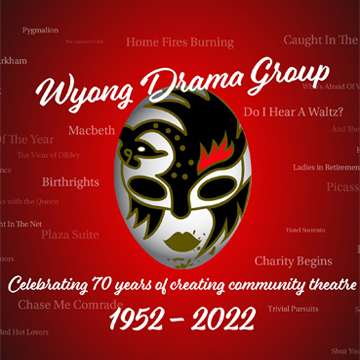 Wyong Drama Group strives to provide a variety of quality theatre for the community, and to support, nurture and showcase the diverse talents of its members in an atmosphere of fun, friendship and enthusiasm.
Website
Facebook
Instagram
Subscribe
February 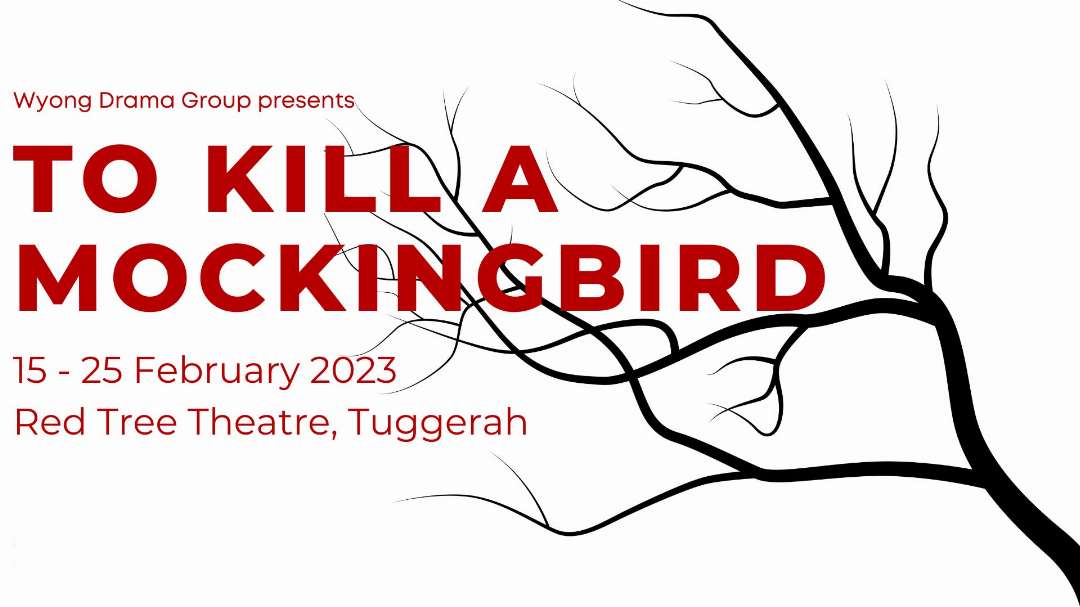 All Rise! You never really understand a person until you climb into his skin and walk around in it 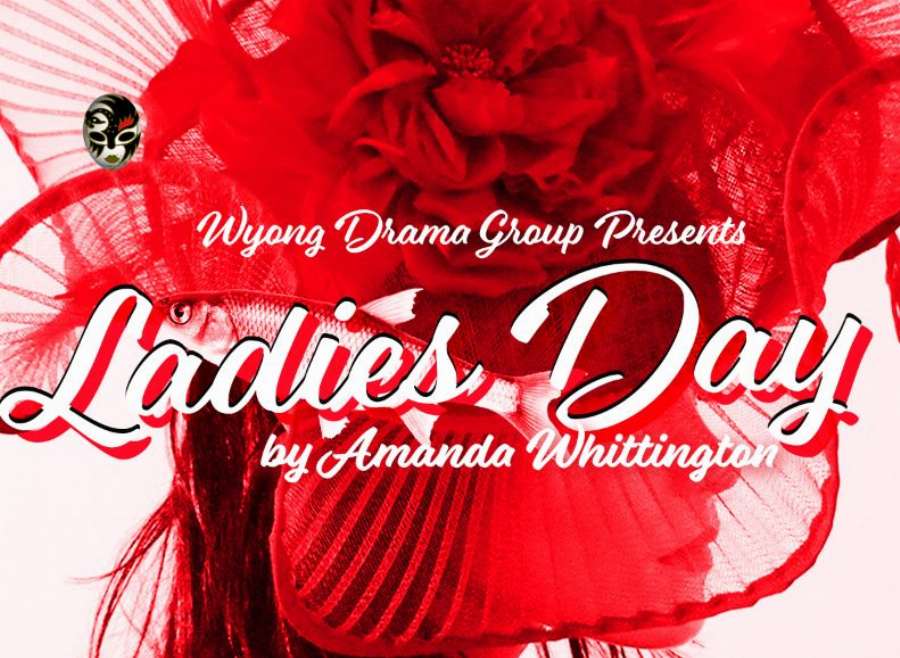 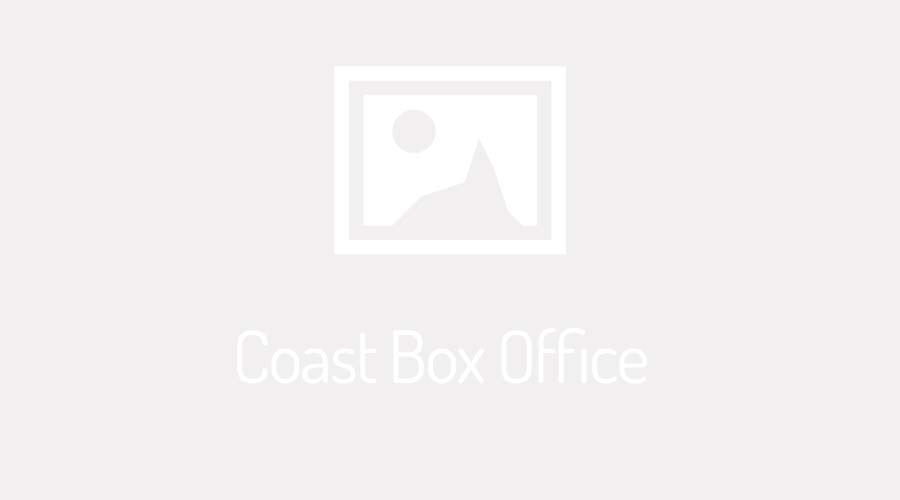 Dear Your Majesty the Queen, I need to speak to you urgently... Cleverly lifting the key moments from Gleitzman's novel and presenting them in a light-hearted, amusing and open way, making for an ideal drama.

Introducing Marc Calwell as Atticus Finch. As a theatre veteran on the Coast for almost 25 years, he brings a wealth of…

Our cast are working diligently on creating authentic, deeply-connected characters for our upcoming production of To…

Based on the 1997 British film of the same name. Set in the run-down former industrial epicentre of Sheffield, UK, it follows six unemployed, working class men who decide to do a one-time-only striptease to outdo a touring male strip show and make some desperately needed money.

Be the first to know!

Sign up to get the latest Coast Box Office events right in your inbox weekly. 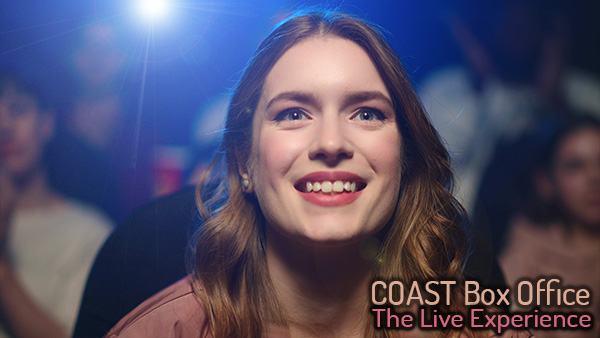 Promote Effectively with these

Marketing is all about reaching new people and convincing them to do something they otherwise wouldn't do.